Life of the Maasai 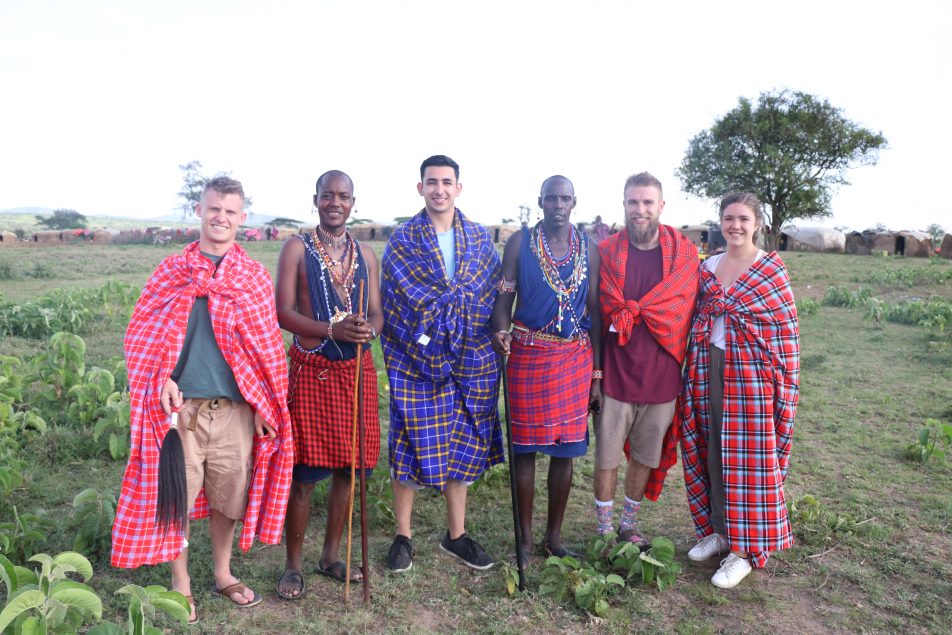 Known for their traditional cow dung mud huts, drinking cow’s blood, dressing in colorful tribal clothing, high jumping skills, and living only amongst their own kind in remote areas; the Maasai culture is one of the most recognized and famous tribes throughout Africa. Shaded hues of rich, red cloth drape the noble tribesmen of the Maasai distinguishing these fearless warriors from other people throughout Africa. Adorned with beautiful hand-crafted accessories and body ornaments, they wear these trinkets to reflect their identity, achievements, and status amongst their community. The Maasai (meaning people speaking Maa) were driven from their lands early in the 20th century by armed British troops who held great respect for these warriors. Eventually they settled in the eastern regions of Africa, in the countries of Kenya and Tanzania. Until recently, to achieve status of a warrior amongst the men, a young boy would have to kill a male lion with his own hands and spear. In 1977, this practice of adulthood was banned to protect the species of the lion. While other tribes of Kenya have adapted to the “progress” of modern times, the Maasai have maintained their ancient culture and steadfast hold on tradition. Men of the Maasai spend a great deal of time gathering and nurturing their prize procession, livestock. Their long-held belief the bovine species of the world belongs to them and therefore all aspects of their use are put to work. The milk, meat, and blood are all part of the tribe’s diet. Their clothes and beds are made from cowhide while the walls and roofs of their huts are partially constructed from the cow’s dung. Dwelling deep within the brush, isolated from humanity, the Maasai live among some of the most iconic wildlife including lions, giraffes, elephants, leopards, and even zebras. Courageous men stand vigilant guarding throughout the night to protect the tribe and their worshiped livestock from these extraordinary predators. Their huts called Manyattas are built by the women with men owning multiple huts purposed for each wife. The Maasai are very well known for living a polyamorous lifestyle (men can have multiple wives). Marriages are arranged by the tribe’s elders and normally the women are much younger, leaving many of them as widows for the rest of their lives. An established tradition, men of the village will vie to jump as high as they can with the honor bestowed of choosing a spouse from among available women. Interestingly, children are not named until after three months, when an official ceremony celebrates a “fresh start for the child”! While many groups who visit the Maasai see a sheltered glimpse of this world, the exclusive excursion afforded travelers with SKYIN is unlike any other. Meaningful conversations with tribal elders, preparing and cooking authentic cuisine, creating in the fabrication of artisan crafts, participating in traditional ceremonies, even delighting in the joys of the children; all help to create the fabric of a memorable journey. Welcomed into their villages, the intimacy and immersion experienced, leaves guests realizing the world is smaller than we know, and people are more similar than one thinks. 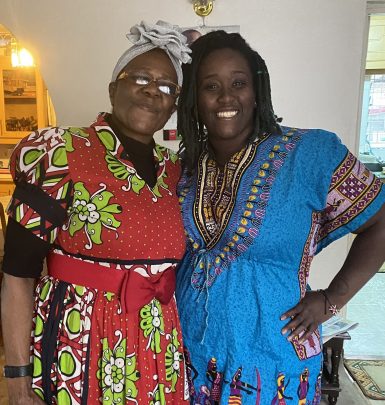 Previous Story:
Why Stay with a Host Family 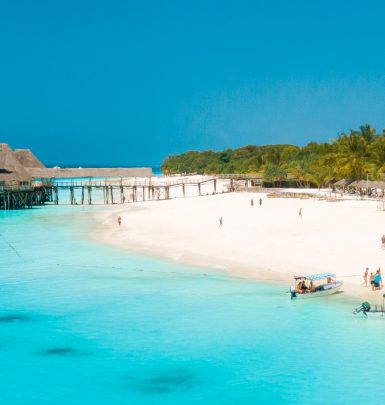 Next Story:
The Beautiful City of Mombasa

No comments to show.
× Close
↑